The Pittsburgh Vintage Grand Prix hosts a parade and four distinct car displays in the golden triangle. The parade starts across the river at Station Square, where cars stage in the parking lot next to the Gateway Clipper dock. Race cars and show cars parade into downtown Pittsburgh and form displays among the skyscrapers at downtown’s most prominent addresses in Market Square, PPG Place and USX Plaza.

If you work downtown, Wednesday of Race Week is a great day to take a long lunch break.

Corvette Display at PPG
With the release of the new 2020 Corvette C8, all Corvettes will be honored as the PVGP’s Marque of the Year. They will be featured at PPG Place where the new C8 will be unveiled.  The display includes both new and vintage Corvettes. They will also be part of the displays at Market Square and USX Plaza.

The Pittsburgh Vintage Grand Prix is holding a press conference at PPG Place in the Fourth Avenue Arcade at 11:30 AM to preview the upcoming Race Weekend. Stay tuned for details. 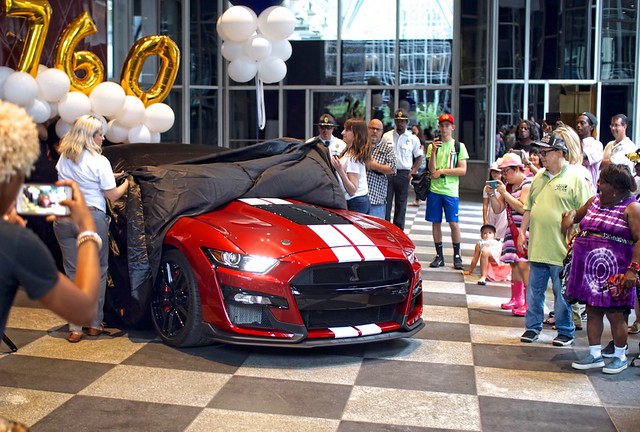 The cost is only $10 to participate in the Downtown Parade and Plaza Display. Check-in opens at 8:30 am. – look for signs directing you. You don’t have to participate in the parade, you are permitted to go directly to your assigned car display location between 10:30 and 10:45 am. All cars must stay in place until 1:45 pm and depart plazas by 2:00 pm.

If you have elected to participate in the PVGP parade, the starting location is at the Station Square – Highmark/Gateway Clipper parking lot, GPS: 350 W Station Square Drive, Pittsburgh, PA 15219.  Plan to arrive at this location between 8:30 and 9:00 AM.  The parade to US Steel Plaza will depart at 10:00 AM.  The parade to PPG Plaza, Market Square will depart at 10:30 AM.

·       Entrance to Market Square is at Forbes Avenue and Market Street.

·       Entrance to PPG Plaza is at Third Avenue and Market Street.

·       Entrance to the US Steel Plaza is at Grant Street and Sixth Avenue. 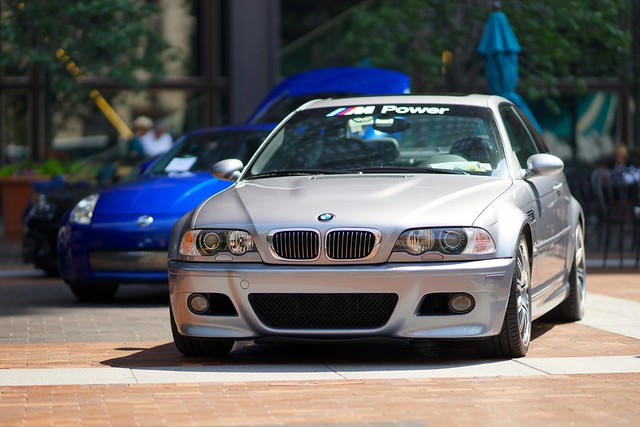 Jerry Longstreth is the captain of the Downtown Parade and Car Display. Please contact him with questions regarding participation in the parade or the car displays.